Bonnaroo by the Numbers

It's over! Check out some facts about the ninth annual edition of the Tennessee festival! 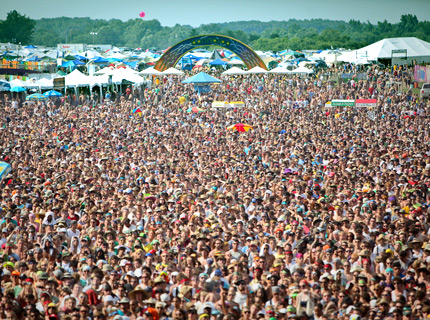 Show me the money: Bonnaroo contributes more than $18 million to the local economy

ATM Fee: $3 ($5 at other festivals like Mile High or Lollapalooza)