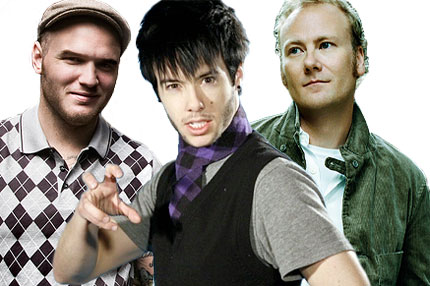 Lots of musicians tweet – but all that Twitters is not gold.

Who Recorded the Definitive “Hit or Miss”? Fans of Jacob Sartorius and New Found Glory Would Like You to Decide