Click here to find out which vet has joined the lineup for Billy Corgan's ever-evolving alt-rock group. 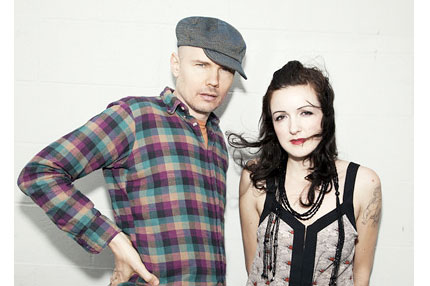 A statement at SP’s website explains that Light FM, another band she played in, performed alongside Corgan’s band Backwards Clock Society at a Los Angeles benefit concert last year.

Fiorentino will join the Pumpkins on their upcoming world tour later this year in support of Teargarden by Kaleidyscope, Corgan’s 44-track project, which will be rolled out in a series of EPs and online singles. To date, SP have released the lackluster acoustic ditty “A Stitch in Time,” the screeching rocker “Astral Planes,” the classic rock epic “A Song for A Son,” and the funky, psychedelic “Widow Wake My Mind.”