‘Runaways’ Star Kristen Stewart Set for ‘On the Road’

Actress moves from keeping the beat to the Beat generation in adaptation of Kerouac's famous novel. 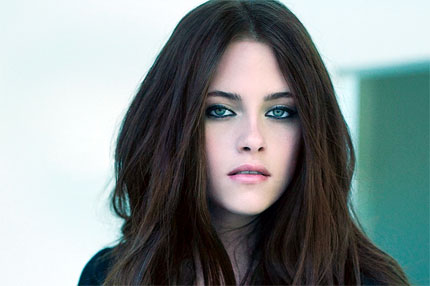 Kristen Stewart is upping the literary ante for her next big Hollywood role.

The 20-year-old actress, star of the Twilight films and this year’s ’70s music biopic The Runaways, will portray Marylou, the wife of troubled protagonist Dean Moriarty, in an upcoming big screen adaptation of Jack Kerouac’s iconic Beat novel On the Road.

“I am very much attached to a movie that has been trying to get made forever,” she told USA Today. “Not that this is going to help it, but maybe I can just brag a little bit. I am super excited about it, too.”

Watch Chvrches’ “Down Side of Me” Video Directed by Kristen Stewart

Preview Chvrches’ “Down Side of Me” Video Directed by Kristen Stewart