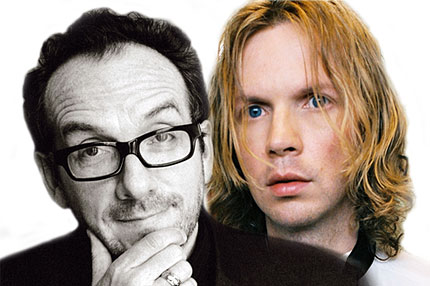 It must be something extra special in their blood, because vampires are highly attracted to talented musicians.