LCD Soundsystem, ‘This Is Happening’ (DFA/Virgin) 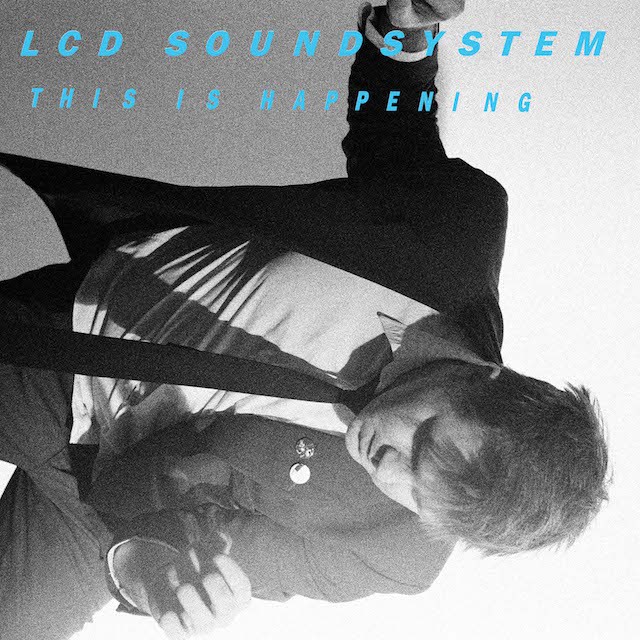 Crank up “Dance Yourself Clean,” the opening track on LCD Soundsystem’s third album, at your own peril: a pitter-pat of drums and main man James Murphy’s muttering lead to a speaker-lacerating modular synth blast. “Everybody’s getting younger /It’s the end of an era, it’s true,” Murphy states, revisiting the hipster-crank persona that he’s embodied ever since his epochal and encyclopedic debut single, “Losing My Edge.”

But what keeps Murphy from being an insufferable know-it-all is how he folds deeper emotions into his references. “All My Friends” resonated not because of the Reichian piano and Pink Floyd reference but for its friendship lament. Happening’s heart is “Change,” which uses an early acid beat to detail a disintegrating relationship. Murphy’s high register breaks at the refrain of “in love,” and it’s the most emotionally devastating dance-floor moment since New Order’s heyday.

Recording at Rick Rubin’s Los Angeles mansion rather than in hometown New York makes for slightly more languid and spacious grooves than on 2007’s Sound of Silver. Only the new-wave shout-along “Drunk Girls” (yes, it’s as annoyingly catchy as you might expect) is edited to pop specifications. On the driving “You Wanted a Hit,” a beatless shimmer dovetails into an “Our Lips Are Sealed” backbeat over nine delectably uncommercial minutes. “We don’t do hits,” Murphy sneers. Older, snottier, his edge remains.