Interpol promised to carry their upcoming fourth album “all around the world,” and now they’re delivering. The snazzy New York City alt-rockers have unveiled a worldwide summer tour, returning the quartet to the road for their first gigs in over three years.

Interpol will kick off a 23-date U.S. leg in Rochester, NY, on June 21, and hit cities along the East Coast and Midwest through the end of July, before heading to Europe in September. Eight dates of the trek will be gigs opening for U2 in cities like Minneapolis, Chicago, Montreal, Minneapolis, Toronto, and New York. See the complete itinerary below.

The tour is Interpol’s first without bassist Carlos Dengler, who recently left the band to “follow another path, and to pursue new goals.” Read more about Dengler’s departure here. Though his replacement has yet to be named, Interpol said that fans could expect “some very exciting new recruits joining us on the road.”

The former SPIN cover band recently posted “Lights,” the first taste of their upcoming album, expected this summer, as a free download. Get the song — which SPIN described as “a dark and brooding track that’s about as vital to Interpol’s sound as tailored suits are to their image” — here.

The new album, Interpol’s follow up to 2007’s Our Love to Admire, was recorded at New York’s Electric Lady Studios and mixed with Alan Moulder (Nine Inch Nails, Smashing Pumpkins, Yeah Yeah Yeahs) in London. “The four of us poured our collective heart into this music and we are very proud and excited to share it,” the band said. “It’s a heavy record.”

Are you excited for Interpol’s summer tour? Sound off in the comment section below. 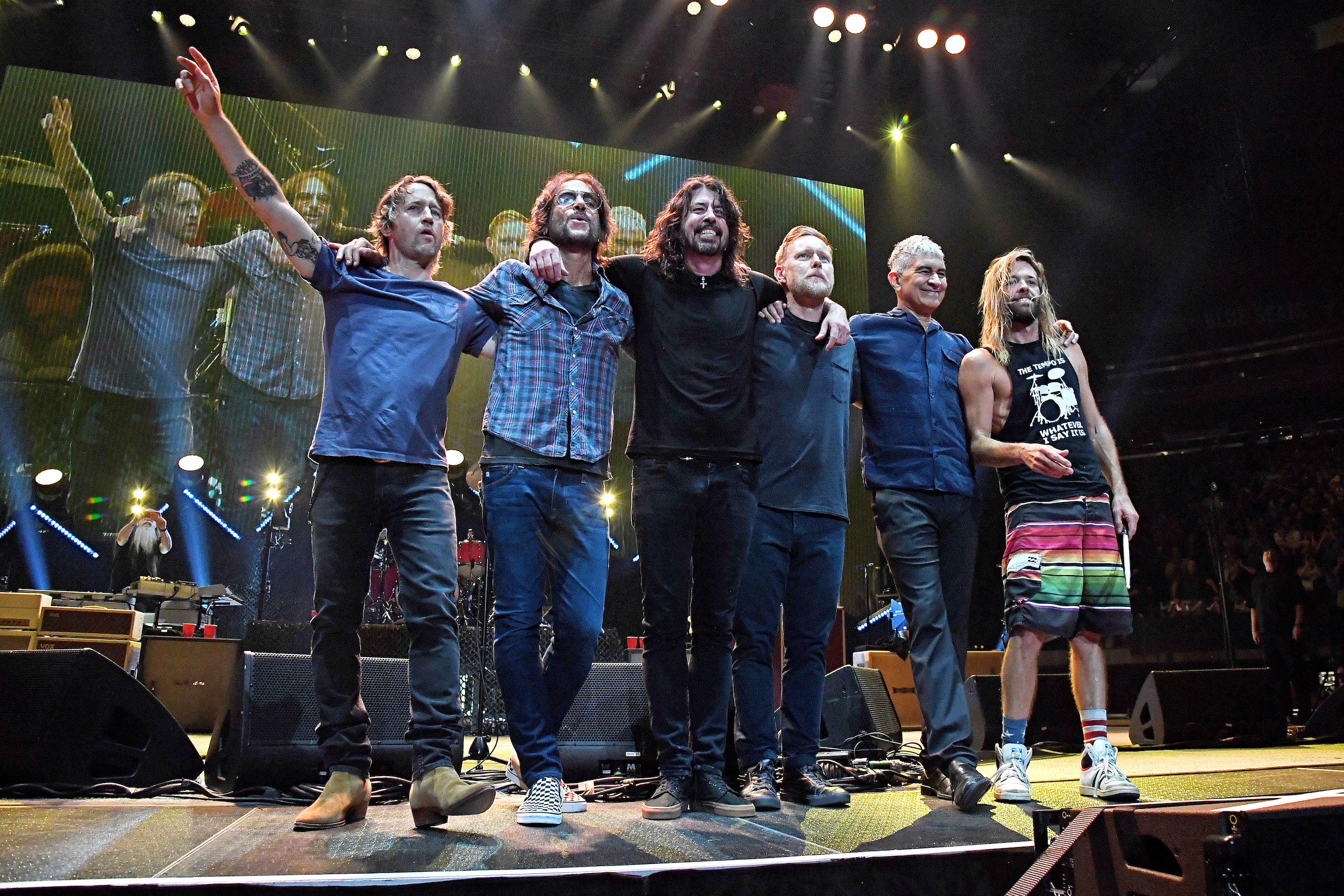