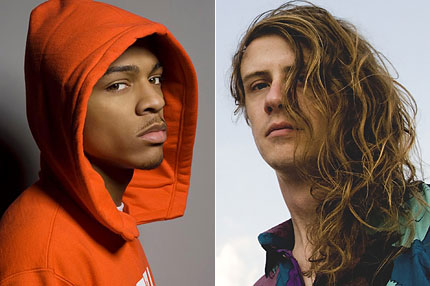 A new Beatles biopic, which re-imagines the Fab Four as zombies, is in the works. Its title: “A Hard Day’s Night Of The Living Dead.” [Deadline]

Egyptian-American singer Kareem Salama is on tour performing country music in the Middle East. “Arab audiences can certainly relate to its love of whiskey and Christianity,” he said. [CNN]

Rapper Bow Wow denies soliciting a woman for oral sex via Twitter. “My friend Chris Brown hacked my account,” he explained. [All Hip-Hop]