The T.I. protege breaks out with his debut album, featuring collabos with Eminem, Paramore's Hayley Williams, and more. 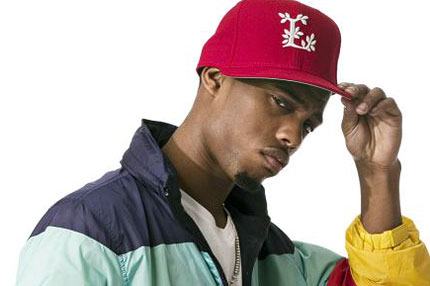 21-year-old Atlanta rapper B.o.B.’s debut album The Adventures of Bobby Ray delivered on the promise of its chart-topping single, “Nothin’ On You,” selling 84,000 copies to capture the No. 1 spot on the album chart this week, reports Billboard.

And that’s not all: Bobby Ray leads Billboard’s Top R&B/Hip Hop Albums, Top Rap Albums, and Top Digital Albums charts as well. No doubt about it — they got nothin’ on you, Mr. B.o.B.

Lady Antebellum’s Need You Now sits in the No. 2 spot, Bullet for My Valentine achieved a career-high No. 3 with Fever, and Justin Bieber’s My World 2.0 fell from No. 3 to the No. 4 slot.