Against Me!, ‘White Crosses’ (Sire) 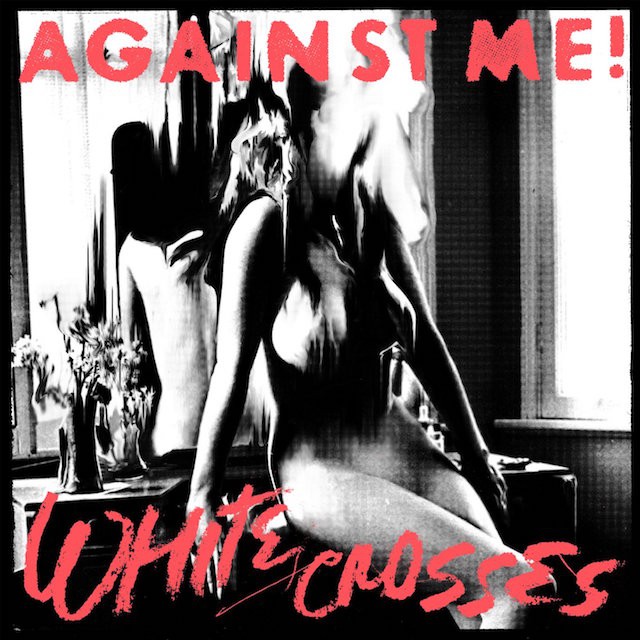 It’s one thing for a band to shift from DIY agitprop to crowd-pleasing power pop slathered in enough lacquer to coat a gymnasium floor. It’s another to do so in a song that dismisses the entire hardcore ethos as an embarrassing adolescent phase, like getting high before algebra class. With Against Me!, there’s no separating content from context.

“I Was a Teenage Anarchist” is engineered to be a lightning rod; Tom Gabel takes all the purist bile spat at him since 2007’s Butch Vig?produced New Wave strived to please a crowd that never quite showed up, and spits it right back. “The revolution was a lie!” he barks. You can’t fire him, he quits.

Photo ops with, and name-checks from, the Boss Himself have galvanized Gabel to redouble his music-for-the-masses efforts, and the strain shows. “Ache With Me” is a waltzy, schmaltzy ballad that feels contractually mandated and will be the final nail for the angry vegans, which may well be the point (“Because of the Shame” is E Street drag that would make even the Hold Steady blush). He can disavow his youthful rage all day, but Gabel is at his best when he’s feisty: “Spanish Moss” and “Rapid Decompression” feel closest to New Wave’s sweet spot of fury and flash. All the guy wants is off the Warped Tour.

WATCH: “I Was A Teenage Anarchist (Fan Appreciation Version)”

Steve Kandell
Tags: against me!, Albums