LISTEN: New She & Him Album

Hear the second album from Zooey Deschanel and M. Ward in its entirety, a week before release. 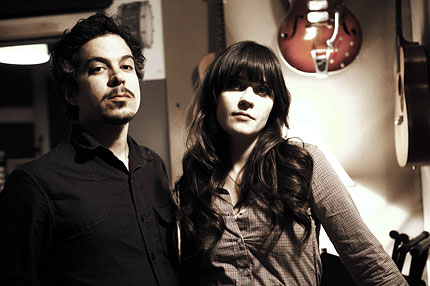 More than a week before its release date, Volume 2 — the second album from actress Zooey Deschanel and singer-songwriter M.Ward’s low-key pop outfit, She & Him — is streaming in its entirety via NPR. Listen below!

The duo will head to Austin, Texas, this week to perform at South by Southwest. To see SPIN’s picks for the festival’s must-hear bands and download a free MP3 album of SXSW’s best acts click here.