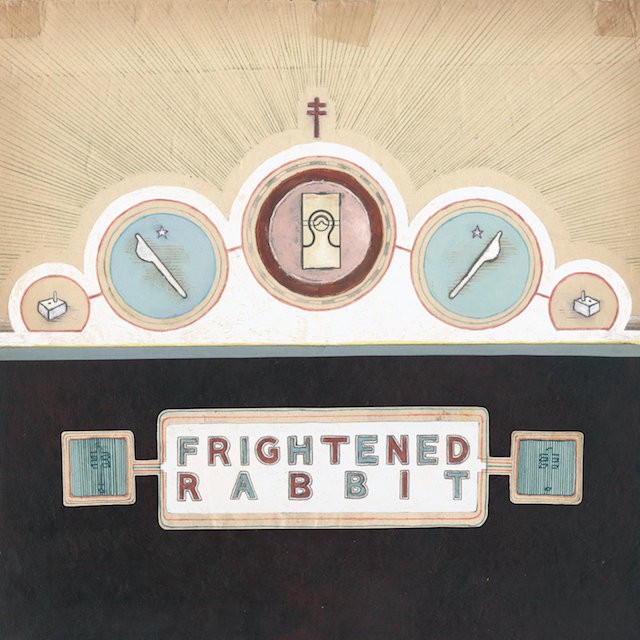 On the rousing “Swim Until You Can’t See Land,” the best song on this determinedly downcast Scottish quintet’s third studio effort (dramatically produced by Peter Katis of Interpol renown), singer Scott Hutchison tells of wading out to sea while a scornful woman throws stones at his back. His proud croon and the band’s surging folk rock mean the emotional effect is closer to rebirth than suicide, but by the time the fourth song to feature a metaphorical drowning rolls around, the string parts start to matter more than the sentiments, which was probably not the intent.