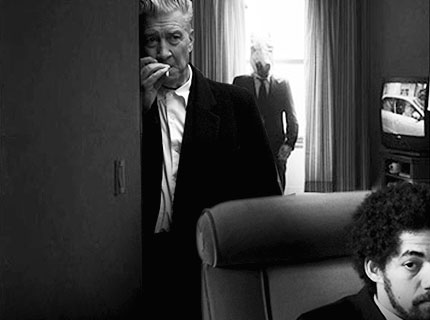 Dark Night of the Soul, the long-awaited collaboration between producer Danger Mouse and indie rock outfit Sparklehorse, will finally see a proper release later this year.

The album, which features a slew of star contributors including the Flaming Lips and the Strokes’ Julian Casablancas, was due out last May but legal battles with EMI delayed its release. The move sparked a protest from Danger Mouse, who instead released a blank CD-R with a statement that no music was included for legal reasons, along with instructions for fans to use the CD-R “as you will,” presumably to rip the album off the web.

But according to Danger Mouse, things now seem to be on the up-and-up. “The problems of last year are last year,” he told the BBC. “Hopefully it will be out soon in June or something like that.”

Iggy Pop, the Pixies’ Black Francis, Super Furry Animals’ Gruff Rhys, and the Shins’ James Mercer also make appearances on Dark Night of the Soul — and so does famed Blue Velvet director David Lynch. In addition to lending his vocals to the project, Lynch contributed a 100-page book of photos to go along with the album.

So what does Dark Night of the Soul sound like? SPIN was lucky enough to hear it last year, and wrote up a track-by-track breakdown that says it “shifts genres from electro-pop and Ringling Bros.-like jingles to sludge metal and country, but is unified by the ethereal production sheen Mr. Mouse is known for.”

Danger Mouse, who as one-half of funky duo Gnarls Barkley, will be having a particularly busy 2010. He recently teamed up again with the Shins’ Mercer under the name Broken Bells, and the two will release their self-titled debut next week. SPIN was on hand for the guys’ first show together last month in L.A., and said “Broken Bells’ broad sonic palette yields an arrestingly cinematic and choral take on guitar balladry, electro-pop, and white soul.”