On Friday night in Los Angeles, intrepid show-goers braved heavy rain and dodged at least one Tyrannosaurus on their way to Yeasayer’s sold-out performance at the Natural History Museum. Flanked by stuffed musk oxen and elephant seals, the eclectic Brooklyn band delivered a fevered set that saw them pound, wail, and groove through the majority of their upcoming second album, Odd Blood.

Local foursome Warpaint kicked things off with its winning mix of slack and pop – a no-frills mash-up of rock bluster and post-punk angularity that gradually morphed the stylish ladies on stage into piles of tousled hair and Chuck Taylors. The converted exhibition hall was packed to the brim from the time the first note rang out, with the considerable overflow watching a 3-D projection of the show in a rotunda occupied primarily by dinosaur bones.

Into this bizarre scene, Yeasayer injected its own excellent weirdness. The band opened with Odd Blood‘s creepy lead track, “The Children,” lo-bit thumping and syncopated keyboard jangle clearing the way for Chris Keating’s voice, which had been downshifted to a distorted growl. The crowd was clearly familiar with the new songs, and greeted the opening synth sounds of the next one, Afro-Indian hybrid “Madder Red,” with wild cheering.

So it continued, with Yeasayer’s polyglot funk rattling the glass panes separating the fans from stuffed beasts, and those same fans occasionally failing at attempts to surf the crowd, leaving footprints on the descriptive plaques. 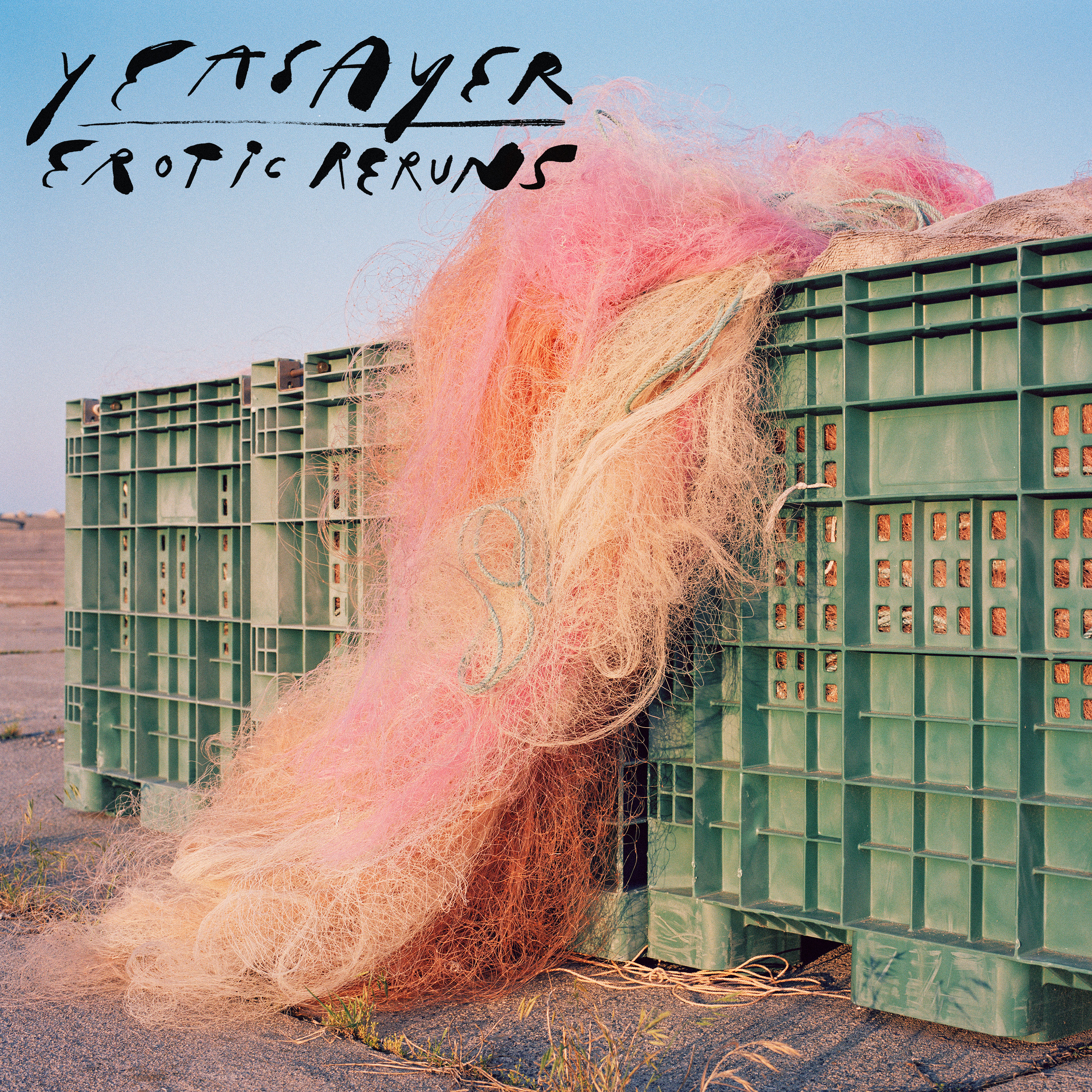 Each member of the five-piece seemed responsible for his own small arsenal of instruments and equipment and if the effect was overwhelming, it was almost always in the best way. Such was the case for the hypnotic dub of “Strange Reunions,” and the tautly epic “I Remember.”

The tail end of the set brought technical difficulties, however. After leading Yeasayer through two favorites from the band’s 2007 debut All Hour Cymbals — “Wait For The Summer” and “Sunrise” — Keating announced, “We have no monitors at all. We’re totally flying blind up here.” Despite the venue’s best efforts to correct the problem, Yeasayer had to push forth with its wings clipped.

A particularly urgent version of “Germs” almost teetered over the edge, but ebullient single “Ambling Alp” was undefeatable.

By the time the group reached its final song, the Hot Chip-reminiscent “O.N.E.,” Yeasayer was in top form again — bells and whistles pumping, its futuristic, genre-smudging psychedelia colliding against airless dioramas depicting a silent past.

We Were There, yeasayer