Review: Ted Leo and the Pharmacists, ‘The Brutalist Bricks’ 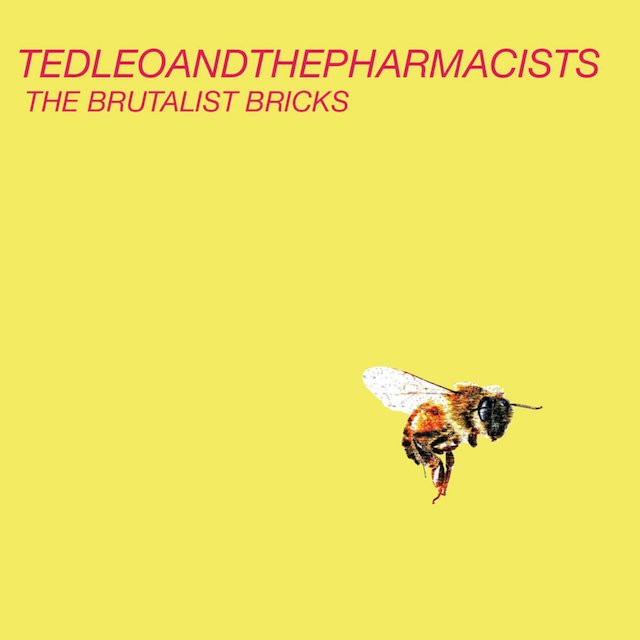 Ten years into a solo career that has outlasted two stalwart indie labels (Lookout! and Touch and Go), Ted Leo still writes songs like a guy who believes complex ideas require complex sentences — or at least very specific ones. “There was a resolution pending on the United Nations floor / In reference to the question ‘What’s a peacekeeping force for?’?” is not a lyric that allows much room for interpretation.

Leo’s on-message approach — the antithesis of the D.C. hardcore admixture of powerful music and vague sloganeering that he grew up on — will always keep him from power-pop perfection, although “Ativan Eyes” and “Even Heroes Have to Die” have righteous spring in their riffs. But Leo has now produced more Pharmacists records while we’ve been at war than not, and in a world that still needs Fugazi’s oppositional fire, The Brutalist Bricks’ Dischordant burn is welcome.

With former Make-Up guitarist James Canty back in the fold, and a rhythm section of Mid-Atlantic punk vets, “The Stick” and “Woke Up Near Chelsea” throb and rage.The sentiments are equally urgent: “Well, we all got a job to do / And we all hate God” pushes against “I’m so sick of cynics / And I want something to trust in.” Frankly, as far as voices to trust go, Leo’s not a bad choice.