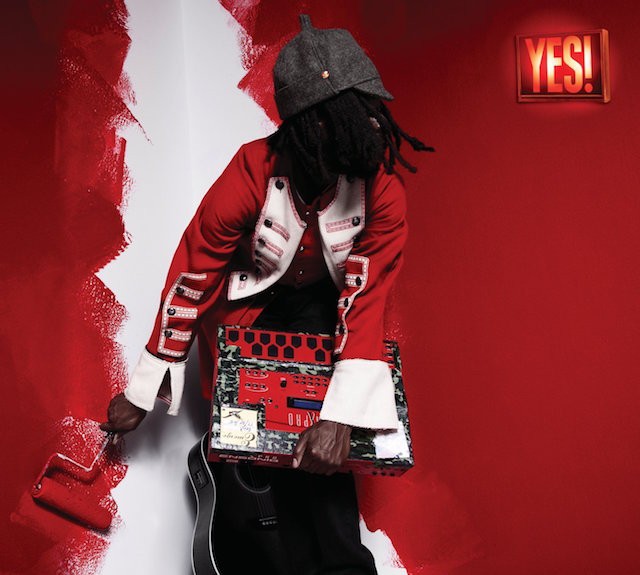 “I don’t really care ’cause I’m burning some bridges / We don’t need no water, let it burn to the ground,” harmonizes k-os on his fourth album. As if to prove the point, the Canadian iconoclast tweaks his pop-suffused hip-hop, mingling orchestral strings, acoustic strums, and contributions from Metric’s Emily Haines and the Dears’ Murray Lightburn with his own reedy vocals and eloquent rhymes. Hooks abound, but nothing recalls the tender simplicity of “The Love Song,” the breakout single from 2004’s Joyful Rebellion. Instead, Yes! sounds like creative chaos, for good and ill.