The Memphis medical examiner reveals the cause of the garage-punk rocker's January death. 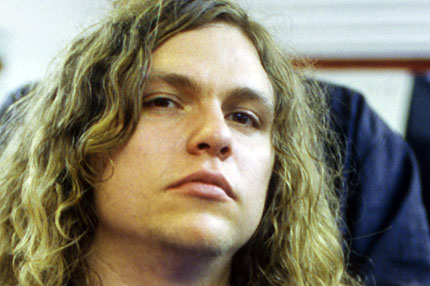 The autopsy results for Memphis, TN, garage-punk prodigy Jay Reatard have been released, concluding that the 29-year-old rocker was killed by “cocaine toxicity, and that alcohol was a contributing factor,” said Shelby County Medical Examiner Karen E. Chancellor.

As previously reported, Reatard, born Jimmy Lee Lindsey Jr., was discovered dead around 3:30 A.M. Jan. 13 in his bed at home in Memphis. His sudden passing sent a shock through the indie music community, with Beck, the Pixies, and others paying tribute to the rocker.

A memorial was held for Reatard Jan. 16 at Memphis’ Memorial Park Funeral Home. SPIN contributor and Memphis mainstay Andrew Earles wrote about the service, and captured Reatard’s influence on the city’s scene and the music world as a whole in an emotional remembrance. Read it here.