Review: HIM, ‘Screamworks: Love in Theory and Practice’ 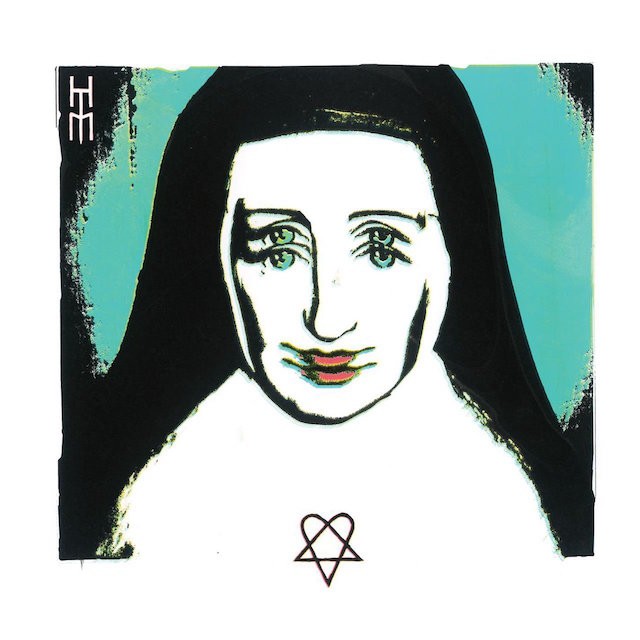 This Finnish “love-metal” band had a minor modern-rock hit with 2005’s “Wings of a Butterfly,” while 2007’s Venus Doom grasped for proggy cred. But here they’re back trying to build that elusive American fan base by sounding like a pro forma emo-fed hard-rock band with some likably silly Euro-doom flourishes. Old-school romantic Ville Valo croons as often as he screams, so that even when aiming for the stylistic median, a bit of local weirdness oozes forth to make Screamworks more interesting than it’s designed to be.