The Game, Leighton Meester, and Muse make our list. 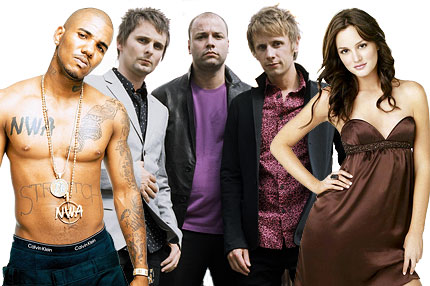