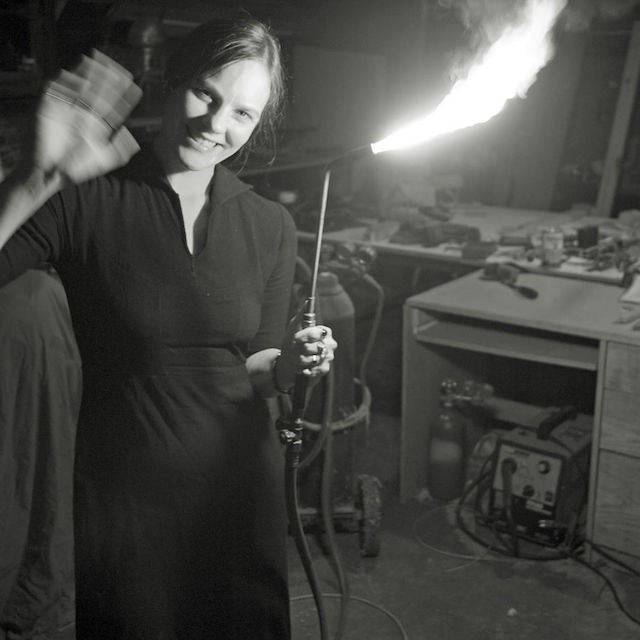 Emma Louise “Scout” Niblett has spent her last four records teetering on the edge, but now she’s speaking directly from the void. Her minimal songs — just one guitar and sporadic drums — unfoldlaboriously, as though forcing themselves from Niblett’s clenched mouth and hands. (Longtime producer Steve Albini couldn’t have found a more perfect counterpart to his band Shellac’s nihilistic grit.) “The voices said just do it,” Niblett sings on the opening track, but her cagey wit on “Duke of Anxiety” shows that she’s in total control.