What to look for from the artists taking the stage on music's biggest night of the year. 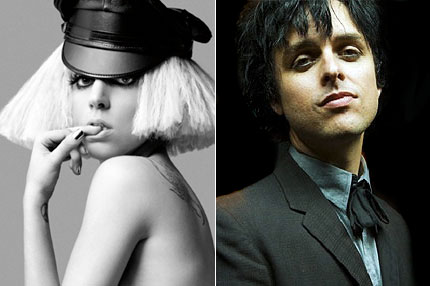 It’s all well and good to give out awards and watch performers thank everyone who ever really, truly believed in them when nobody else did, but the most exciting thing about the Grammy telecast is undoubtedly the performances. Remember Soy Bomb crashing Bob Dylan’s party? How about Eminem’s emotional duet with Elton John? With today’s announcement of some of performers who will be gracing the stage at L.A.’s Staples Center on January 31, we can start wondering who’ll be the ones to shake, shimmy, and sing their way into Grammy history.Here’s the list: