Listen to "A Lifeless Ordinary" and watch the band tell the story behind the track! 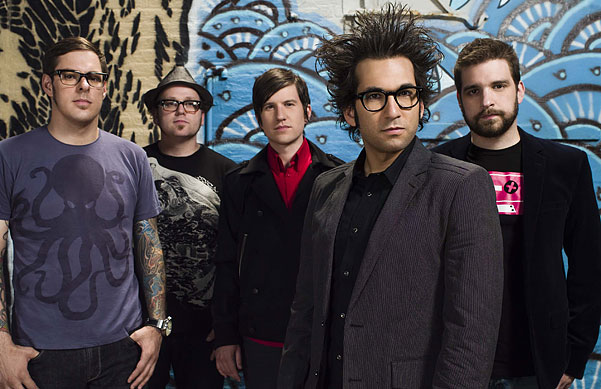 My Dinosaur Life, the new album (and major label debut, due Jan 19) from Minneapolis pop-punk faves Motion City Soundtrack, might just be the first breakout hit of 2010. How do we know? Our November premiere of “Her Words Destroyed My Planet” was one of the most popular streams we posted in all of 2009!

Now, enjoy yet another cut from the Mark Hoppus-produced, SPIN-approved album: “A Lifeless Ordinary (Need a Little Help).” Stream the track below!

We’ve also got video of the band telling the story behind the song. Watch them talk about the recording session (during which they had to work around drummer Tony Thaxton’s broken arm), and hear frontman Justin Pierre’s explanation of the tune’s meaning — and how it’s not related to the 1997 Danny Boyle film, A Life Less Ordinary.