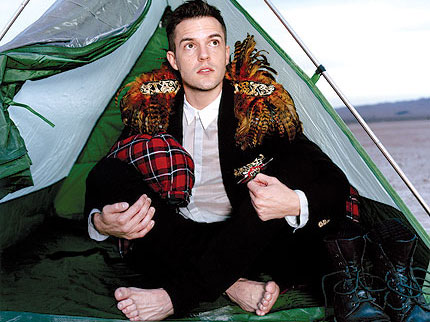 Don’t believe this morning’s internet reports that Killers frontman Brandon Flowers is going out on his own.

“It’s not true,” their publicist tells SPIN.com. “He has no plans to go solo. The band are very much still promoting [recent album] Day & Age. They’ve got tour dates in Asia, Australia, Japan, etc. into 2010.”

The Killers play in South Africa tonight and Sunday before wrapping their 2009 touring schedule in Abu Dhabi on Tuesday (Dec. 8).