Canadian outfit's first recording since 2007's Neon Bible due in May. Click here for details. 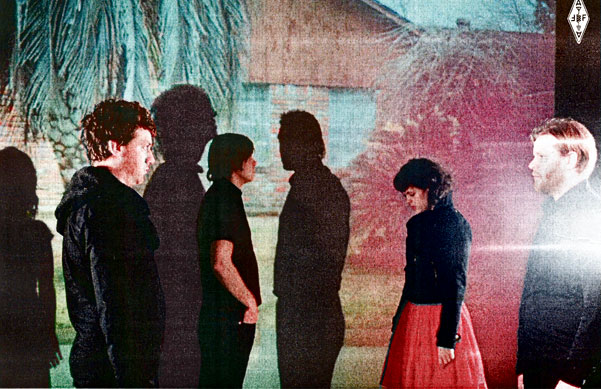 Canadian outfit Arcade Fire, whose Neon Bible was SPIN’s No. 2 album of 2007, are aiming to release their third, as-yet-untitled album in May 2010, according to a report by Billboard.

The band will also return to the stage around the same time, according to Billboard, for the first time since they played a gig for Obama staffers in Washington, D.C., in January, with appearances at one of North America’s major music festivals a strong likelihood.

The album — produced by Markus Dravs, who engineered Neon Bible — will be preceded by a single in early 2010.

Can Win Butler and Co. top their first two albums, each of which sold nearly half a million copies? Sound off below.