They're back with a second track -- and you'll never imagine what it sounds like. 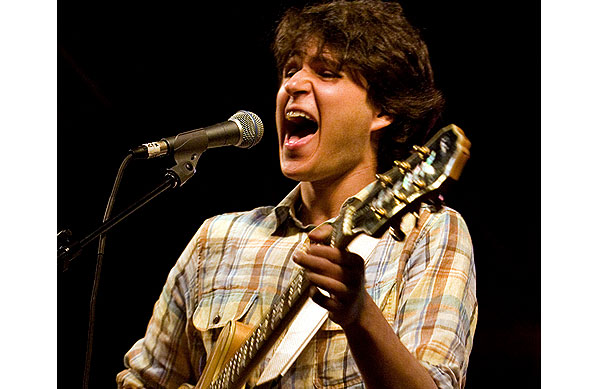 Oh, and there are some plaid shirts and fancy fancy video work involved, too.

The Ivy League grads will release the tune on a 7″ December 15, followed by their highly anticipated sophomore album, Contra, due out January 12.

This is the second song we’ve heard from new record. What do you think — is it better than “Horchata?”