New Moon mania hit L.A. hard Monday night, and the film’s stars were as frazzled as anyone by the hysteria surrounding the highly anticipated sequel.

“I had a little bit more of an idea what to expect this time around,” returning cast member Michael Welch said of the fan frenzy (The most devout Twi-hards set up camp five days prior to the premiere, all in the name of seeing their favorite bloodsuckers up close). “[But] I certainly haven’t gotten used to this.” 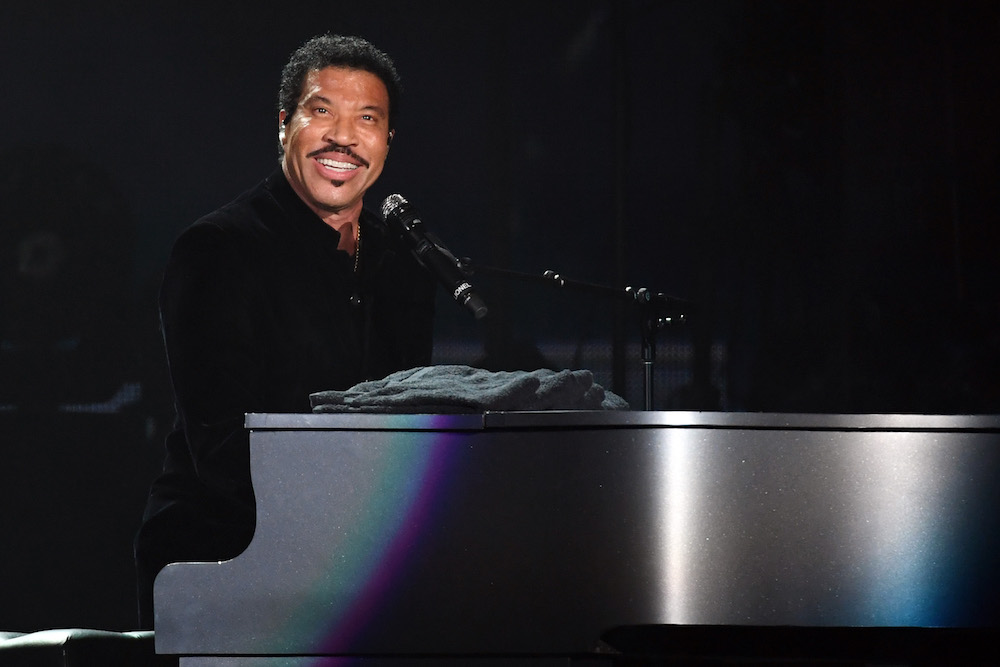 Perhaps more accustomed to the chaos were New Moon‘s sought after Twi-fecta — Robert Pattinson, Kristen Stewart, and Taylor Lautner — who arrived on the red carpet in time to greet fans and continue their worldwide promotional tour that has recently taken them to Mexico City, Tokyo, Munich, Madrid, Paris, and London.

Asked if the Twilight series has inspired his music in any way (the 23-year-old Brit co-wrote and performed the track “Never Think” on last year’s soundtrack), a self-deprecating Pattinson joked, “Yeah, [I’m] trying to have more mass appeal.”

Though Pattinson isn’t included on the New Moon soundtrack, plenty of the album’s featured artists showed up to Westwood’s Mann Village and Bruin Theaters in support of the film.

“For me, the movie is mostly about their love story,” said Swedish songstress Lykke Li. “It’s about two young people falling desperately in love and it doesn’t really go as they wish. I think that’s a universal thing. I’m happy to be a part of the movie because that opens up a whole new territory for me.”

Walla said supplying the soundtrack’s lead single, “Meet Me on the Equinox,” was a new endeavor for the band. “We’ve had songs on soundtracks, but not ever something built purposefully for the film.”

Damien Kulash of OK Go added that his band was eager to contribute “Shooting the Moon” to the soundtrack. Of the movie’s appeal, Kulash said, “Death is sexy. Death is dangerous and danger is sexy, so transitively, death is sexy.”

Though Sea Wolf‘s track, “The Violet Hour,” wasn’t specifically written for New Moon, frontman Alex Brown Church said the film’s music supervisor is a fan of the band:”Unbeknownst to me, she contact the label months ago, was interested in the song, and in the middle of our tour we got a call — it was a complete surprise!”

kristen stewart, new moon, robert pattinson, twilight, We Were There