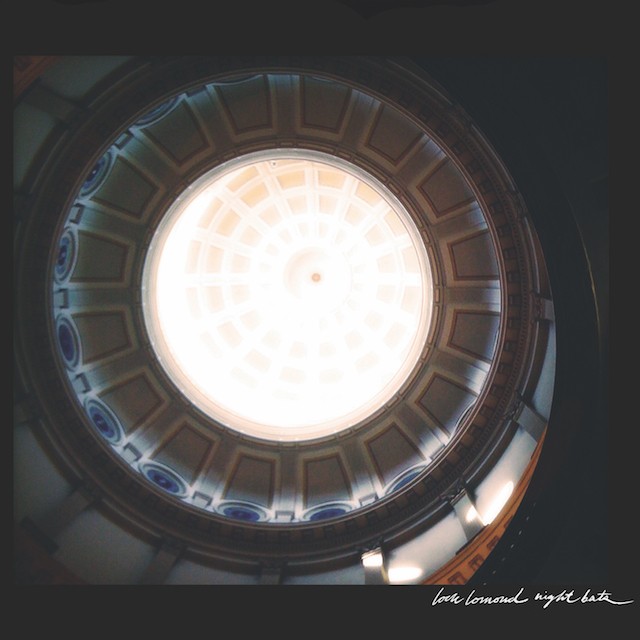 Named after a Scottish lake and led by a singer who sounds like Belle and Sebastian’s Stuart Murdoch, this Portland, Oregon quintet makes its best bid yet to faux-Scottish-ness with this plaintively melodic EP, whose five tracks are clearly inspired by the isle of twee pop and epic balladry. After three albums (and one single released via Scottish label Song, by Toad), Loch Lomond boast a well-plotted dynamism and a knack for intriguing storytelling. Intimately folksy but compellingly orchestral, Night Bats seems expertly calibrated to induce sighs.