R&B crooner brags about leaving the club with five women, Tweets that slow jam "Sing Like Me" is "for all the ladies." 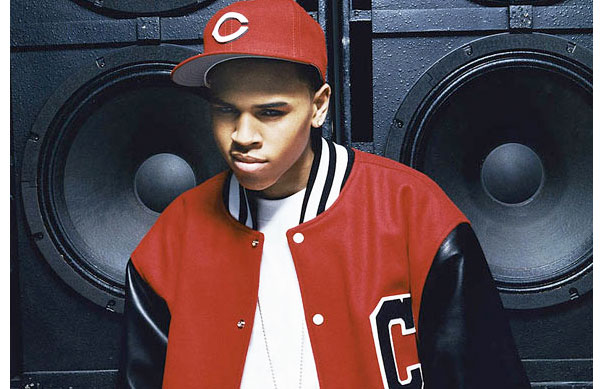 In a PR blitz to salvage his image, a “sorry and saddened” Chris Brown is giving TV interviews apologizing for his February assault on then-girlfriend Rihanna. But the new music from his December 8 release Grafitti isn’t exactly helping his campaign.

First, the album’s lead single, “I Can Transform Ya,” found Brown boasting about his ability to control women. And now, with the new song to leak online, slow jam “Sing Like Me,” the R&B crooner is bragging about leaving the club with no less than five women. He even Tweeted that the song is “for all the ladies.”

Over a drum-machine beat and Asian-style strings, Brown sings, “Girls snapping pictures like the paparazzi / So many different type of women I’m into / And I can’t take ‘em all with me is my only issue.” Another issue: He doesn’t like any of these ladies enough to “put a ring on it.”

“Lookin’ for a right now / Don’t need no wifey? / Settling down with one chick that ain’t even like me / When I get them off in the room? / We ain’t playing by no rules / When I put my hands on you / Girl I’m gonna drive your body crazy.”

Listen to the new track below, then tell us what you think in the comment section.