Lenny Sullivan, also a member of the Boss' road crew, is found dead. 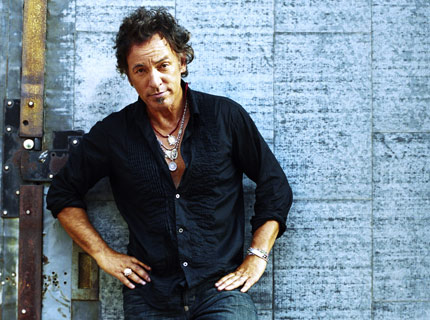 Some things are more important than rock’n’roll — even for Bruce Springsteen. The E Street Band’s Monday night concert in Kansas City, Missouri, was canceled after the unexpected death of Springsteen’s cousin Lenny Sullivan.

According to TMZ, the 36-year-old Sullivan, who’d been Springsteen’s assistant tour manager for ten years, was found dead at the hotel where the band was staying around 4:15 PM on the day of the show. Police are investigating the death, though it is not being treated as suspicious.

A statement posted on Springsteen’s website described Sullivan as “A warm and sensitive person . . .beloved by Bruce.”

Springsteen and the E Street Band were slated to play this Thursday night at the Rock and Roll Hall of Fame 20th anniversary show in New York City. No announcement has yet been made about whether or not that appearance will continue as scheduled.