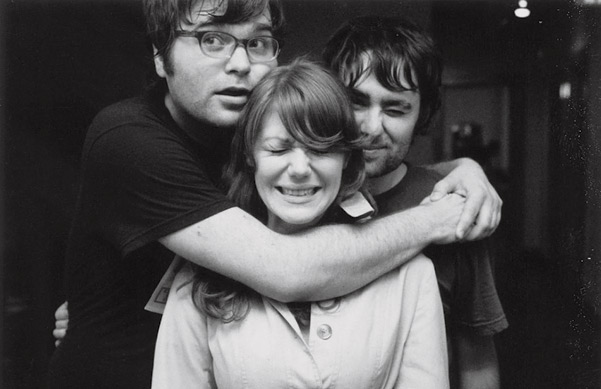 Gibbard (left) with his pal Jenny Lewis. "Death Cab have a close circle of songwriter friends and they're all supporting and inspiring each other," says de Wilde. "It's nice to see them have a genuine interests in other's work, unlike some bands who just don't give a shit about other people's music but their own."

Gibbard (left) with his pal Jenny Lewis. "Death Cab have a close circle of songwriter friends and they're all supporting and inspiring each other," says de Wilde. "It's nice to see them have a genuine interests in other's work, unlike some bands who just don't give a shit about other people's music but their own."

3.THAO WITH THE GET DOWN STAY DOWN 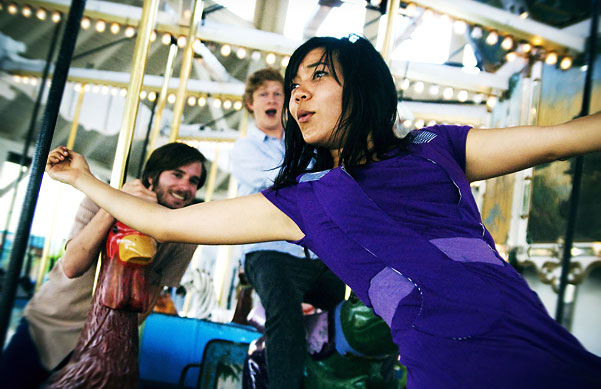 Hometown: San Francisco / New York / Richmond
Why they matter: Charming frontwoman/songwriter Thao Nguyen's brand new album, Know Better Learn Faster, was written in a week, and filled with earnest stories of love and heartbreak shaped by two years of touring for 2008's debut, We Brave Bee Stings and All.
You should know: Unsigned artists take note: Nguyen got her big break after sending a download link for her first album to Laura Veirs, one of her favorite singer/songwriters. Veirs' manager discovered the email and helped get a Nguyen song onto a 2006 Kill Rock Stars compilation. -- Written by Peter Gaston

LISTEN: Thao With The Get Down Stay Down, "Know Better"
DOWNLOAD MP3 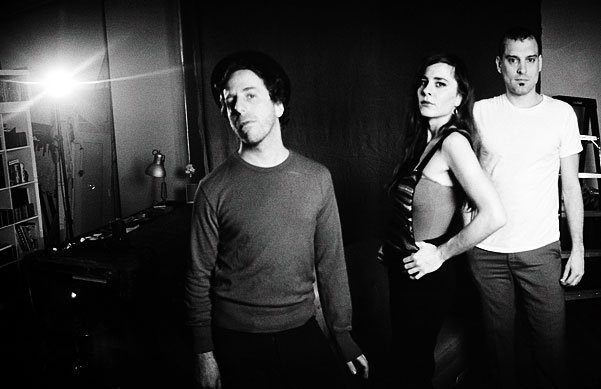 Hometown: New York City
Why they matter: Born from NYC's Nublu club scene, where loads of disparate musicians would hold regular world music jams, the trio -- which features no one from Brazil -- has released three sultry albums of edgy pop, and broke through on the strength of the song "Pussy," whose easy-to-remember chorus chants, "Pussy, pussy, pussy, marijuana."
You should know: The band is about to go into the studio to record a new album. "As usual, we have no idea what the new Brazilian Girls record is going to sound like," keyboardist Didi Gutman told SPIN.com. "Uncharted territories coming our way!" 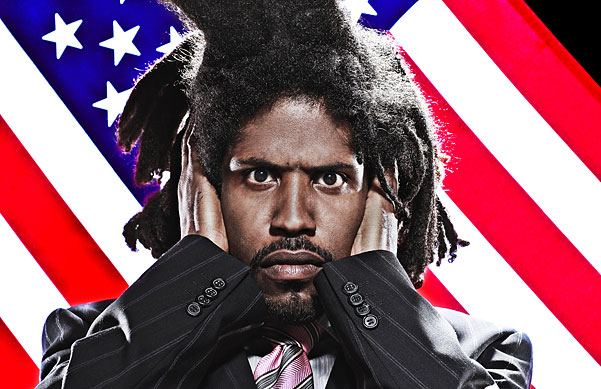 Hometown: Los Angeles
Why he matters: His excellent 2008 major label debut, Murs for President, was a bold move into the mainstream for the underground hip-hop star, who had released six previous indie records. Among other things, the album featured cameos by Snoop Dogg and will.i.am.
You should know: Murs will be opening up the recording process for his next album, Fornever, for fans to watch online. Check out his UStream channel for live videos (and archived ones) straight from his recording sessions with producer 9th Wonder. 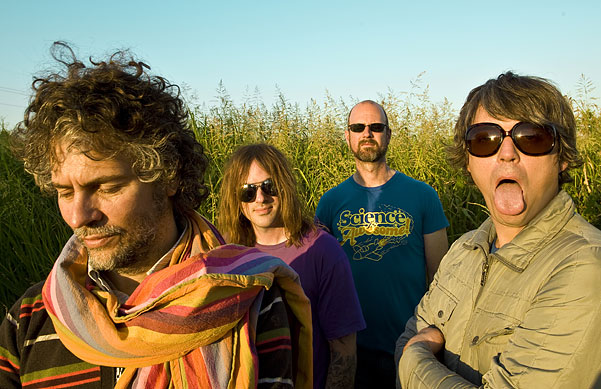 Hometown: Oklahoma City, OK
Why they matter: The past decade has brought unparalleled success to Wayne Coyne and his merry band of indie pranksters, with the band moving more than a million records and becoming one of the most cherished live acts America has to offer. Their 12th studio album, Embryonic, arrives this month.
You should know: The Lips will be bringing their three-ring circus of a live show to Treasure Island, complete with giant LED screens, dancing jubilants onstage, and, of course, Wayne Coyne and his giant clear-plastic bubble, in which he rolls around atop the crowd's outstretched arms. Get those triceps and delts ready.

WATCH: The Flaming Lips, "I Can Be A Frog" 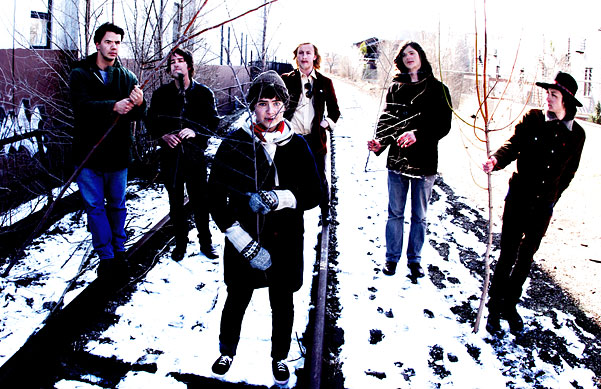 Hometown: San Francisco
Why they matter: The immaculately produced debut record from this sextet jumps dexterously from languid blues ("Lord") to spazzy shoegazer folk ("Sleepy Son"). Their reputation for putting on a killer live show that often upstages better-know headliners precedes them to Treasure Island; so be sure to arrive early -- they're the first band onstage Oct. 18.
You should know: The group covered Fleetwood Mac's "The Chain" for an iTunes session. Check out their awesome version here. 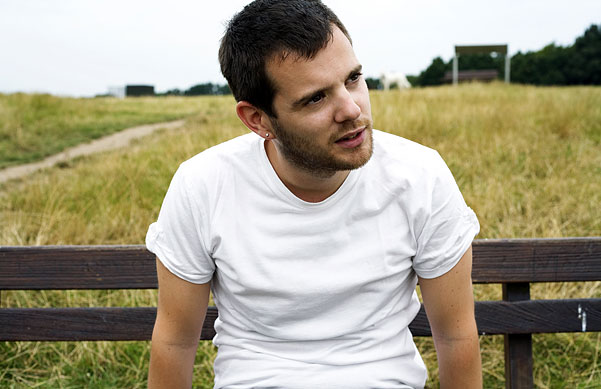 Hometown: Birmingham, U.K.
Why they matter: Mike Skinner's rhymes -- which echo the experience of the middle class English everyman, from thwarted romance to nights out on E to "insufficient funds" messages on ATM screens -- kicked off a new chapter in the history of British hip-hop.
You should know: Skinner is an avid online communicator, and has been releasing new music all year via his Twitter account. When he's not dropping tunes, he talks about, well, anything, from Phil Collins to smoking crack.

WATCH: The Streets, "Everything Is Borrowed" 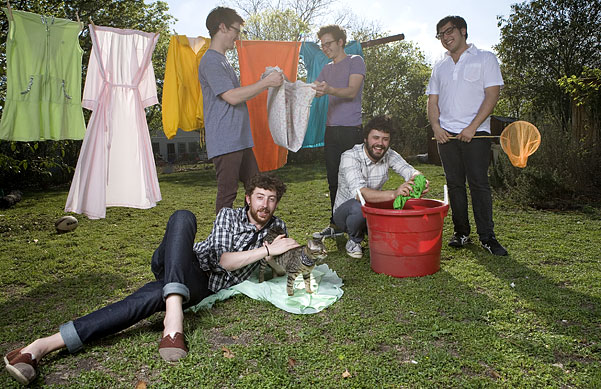 Hometown: Cambridge, MA
Why they matter: Last year's Chunk of Change EP and its infectious single, "Sleepyhead," thrust Michael Angelakos' pet project out of his bedroom and onto a major label. And after taking time to develop a consistent live show, Passion Pit has been killing it all summer long, particularly with an epic set at June's Bonnaroo.
You should know: The band celebrated the release of Manners, their full-length debut, and Angelakos' 22nd birthday with a raucous party on a Manhattan cruise ship. Angelakos still has traces of icing all over his keyboards from being attacked with birthday cake. 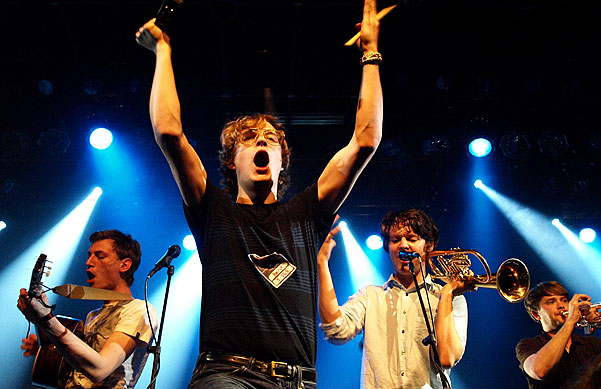 Hometown: New York, via New Mexico
Why they matter: Beirut's creative wunderkind Zach Condon, now 23, burst onto the scene in 2006 with his Eastern European-influenced album, Gulag Orkestar -- a rather stunning debut steeped in global influences that belied both his age and his New Mexico origins. The sounds of Mexico inspired the band's 2009 EP March of the Zapotec.
You should know: Recently, Brazilian fans of Beirut staged "Beirutando," a one-day event where seven bands in seven different Brazilian cities covered Condon's songs. "It's weird that it caught on and I'm trying to figure out why," Condon said. "What spoke to them that I didn't realize would?"

LISTEN: Beirut, "My Night With the Prostitute from Marseille"