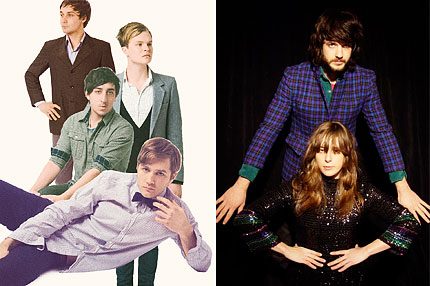 The video below lasts for just over a minute but it’s already making the rounds of excited fans of R.Patz and indie rock alike.

Until then, check out this small taste of “Slow Life” below, first uncovered by You Ain’t No Picasso: