It's like 1997 all over again: Notorious B.I.G. drops rhymes in the Hype Williams-directed video for "Angels." 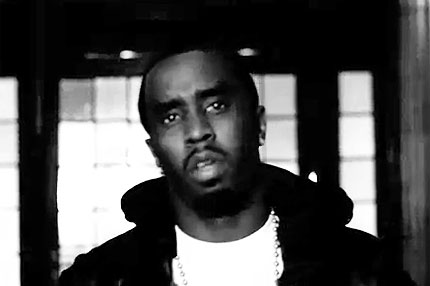 The more Sean “Diddy” Combs changes, the more he stays the same.

In the video “Angel,” from his new supergroup Dirty Money, the rapper is joined by the late Notorious B.I.G. (doing an opening rapover) and director Hype Williams, the mastermind behind many past Biggie/Diddy ventures. It’s like 1997 all over again, except that Diddy is singing this time around, not rapping. His quietly pleasing vocals propel the clip, which features a montage of children, Harlem street shots, a praying Diddy, and — of course — the requisite sex scene.

What it all means, we’re not sure. But we’re intrigued.

We couldn’t have said it better. See for yourself.