In his first official track since the Rihanna incident, Brown boasts about his ability to control women. Cringe! 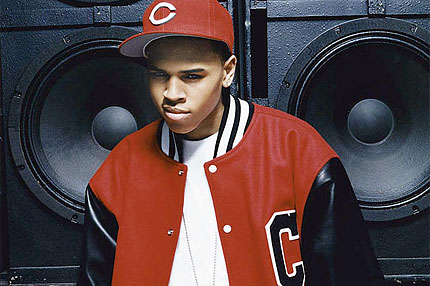 Tuesday brought the debut of Chris Brown’s “I Can Transform Ya,” the first single from the R&B smoothie’s upcoming album, Graffiti. Though Brown released the apologetic ballad “Changed Man” over the summer, the song is his first proper release since the whole Rihanna mess broke out last February. The album has no confirmed street date as of yet.

The single, which you can hear below, arrived a day earlier than originally planned. On Monday, Brown announced the fast-tracking via his Twitter feed. “Change of plans,” he wrote. “Tell everybody.”

Given that Brown’s only real competition in the ignominious musician sweepstakes is John Phillips (and he’s dead), it’s not as if the release was going to fly under anyone’s radar. “Transform Ya” is also unlikely to win the singer any new fans. Swizz Beatz’ skittering, metal guitar-buttressed production and Lil Wayne’s guest rapping are slick and club-ready, but you’d think some handler or label suit or someone would’ve cautioned Brown against making his big musical reintroduction with a song about his ability to control women. “See potential in ya,” he sings, “Let me mold that.” We’ll pass.

Listen to “I Can Transform Ya” below and tell us how transformative it is (or isn’t) in the comments section.

LISTEN:Chris Brown, “I Can Transform Ya”