Phil Selway's new songs may be part of a bigger solo project, but probably not. 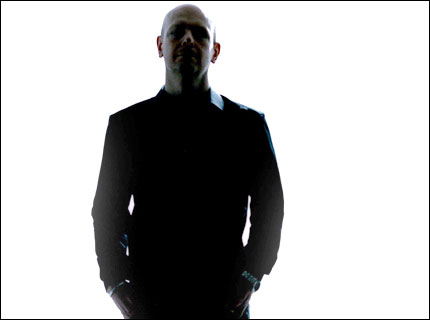 But of course, no one’s really snickering because Phil Selway is in Radiohead, and when someone in Radiohead so much as goes grocery shopping, people want to know. So those folks will be glad to hear that Selway played his two contributions to Neil Finn’s sprawling 7 Worlds Collide project — “The Witching Hour” and “The Ties That Bind Us” — at a club in London Tuesday night.

Selway, out in front and strumming an acoustic guitar, takes the lead on both characteristically subdued numbers.

However, online reports that these two songs are teasers for a full-blown, already-in-the-works Phil Selway solo album were news to Radiohead’s publicists. Stay tuned.

WATCH: Phil Selway, “The Ties That Bind Us”