SoCal punk stalwarts keep doing what they do. 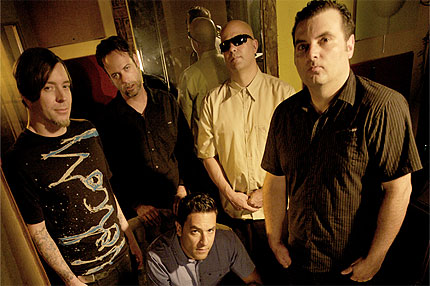 Fat Wreck Chords mainstays and influential metal-punks Strung Out are celebrating their 20th anniversary doing what they do best.

The dark but rollicking “Black Crosses,” the first track from Jason Cruz and company’s seventh album, Agents of the Underground, has all the double-time drums and big choruses and devil’s-horns-worthy guitar leads you could ask for from a bunch of fellas who’ve been at this longer than some of their contemporaries have been alive.

With no further ado, here’s the premiere of the track. Get Agents of the Underground on September 29.