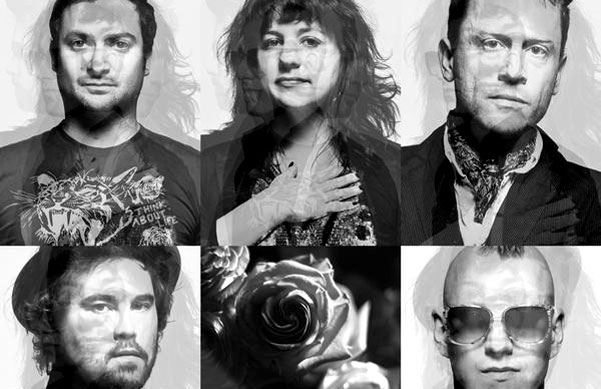 The hyper-romantic Quebec dance-poppers put out what I consider to be a modern classic—and great driving record—in 2004's swooning attack against emotional complacency, Set Yourself on Fire. 2007's In Our Bedroom After the War was only slightly less life affirming.

The hyper-romantic Quebec dance-poppers put out what I consider to be a modern classic—and great driving record—in 2004's swooning attack against emotional complacency, Set Yourself on Fire. 2007's In Our Bedroom After the War was only slightly less life affirming. 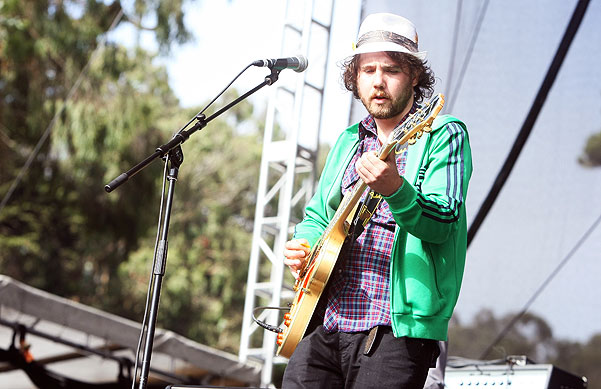 By blending an almost symphonic approach to guitar distortion and instrumental layering with a knack for sweet melodies, the Toronto collective has become one of the most admired indie bands of the 2000s. 2002's You Forgot it In People was the critical and commercial breakthrough. 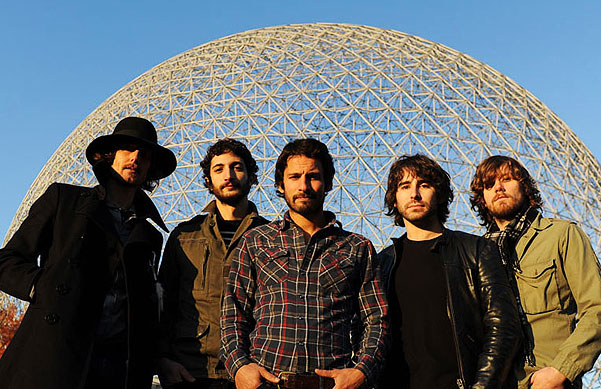 With his scruffy beard and songs about the power of rock'n'roll, Montreal's Sam Roberts is reminiscent of the young Bruce Springsteen, though with a mild psychedelic streak. Like the Boss, Roberts is equally adept at hammering out gritty guitar rock ("Don't Walk Away, Eileen") or introspective balladry ("A Stone Would Cry Out"). 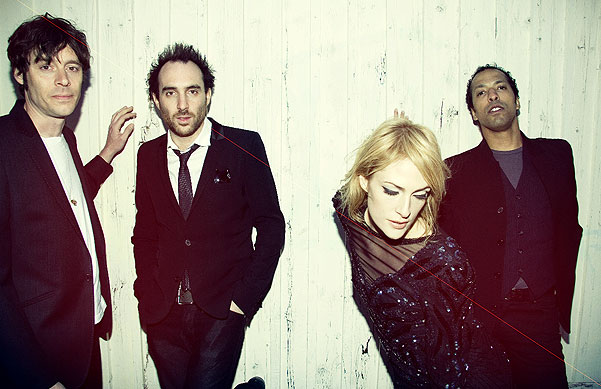 Fronted by the blonde fireball that is Emily Haines, Toronto-based Metric had released a series of highly regarded, appealingly scrappy dance-rock albums. It even earned an invitation to open for the Rolling Stones at Madison Square Garden in New York a few years back. This year's sleek Fantasies puts the band's downy melodies and tough rhythms into a shiny, futuristic frame. The effect is kickass. 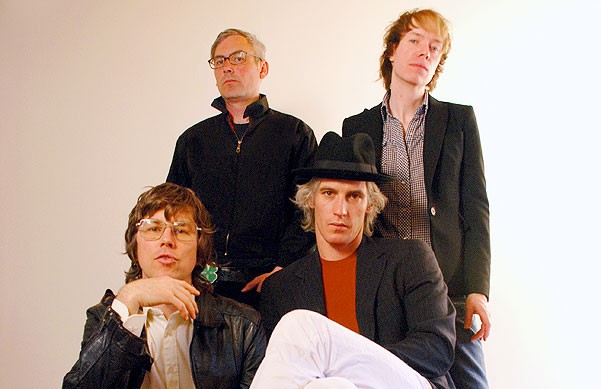 Back in the early '90s, Halifax was being billed as Canada's answer to Seattle, and Sloan was supposed to be the scene's Nirvana. The band (and the scene) never broke in a big way, but they've also never stopped releasing albums full of cleverly constructed and muscular power-pop. 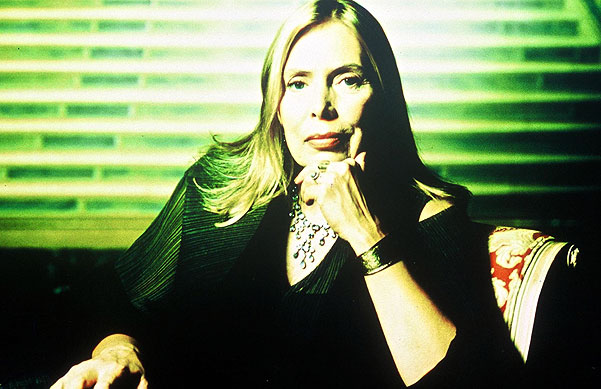 Sort of like a female counterpart to Neil Young, Alberta's Joni Mitchell has moved through a series of highly influential styles during her long career, whether it be the confessional folk of 1970's Blue, the jazzy fusion of 1976's Hejira, or the torchy impressionism of 1994's Turbulent Indigo. 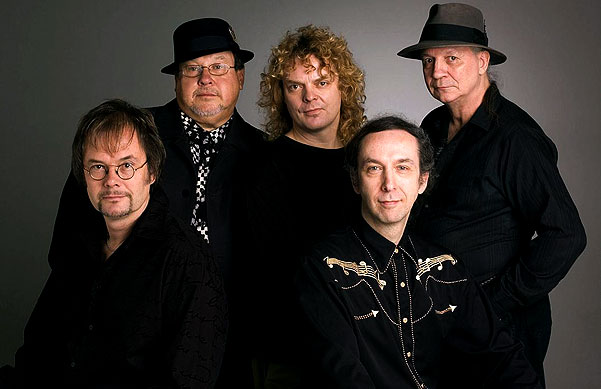 You probably know "American Woman" and not much else by this underappreciated Winnipeg outfit. In Canada, though, this Winnipeg band still gets heavy airplay on classic rock radio. Check out "Runnin' Back to Saskatoon," "Albert Flasher," or "Hang On to Your Life" for some of the hookiest heavy music of the late '60s and early '70s. 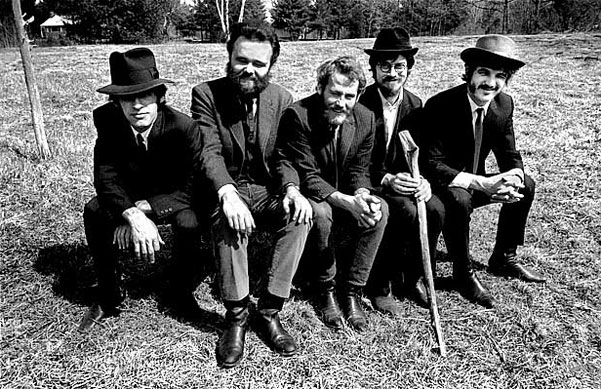 Drummer-singer Levon Helm is from Arkansas, but the other four members of the much-lauded quintet are Canucks. Is it a coincidence that it took a foreigner in Robbie Robertson to write the most perceptive songs about the American South (e.g. "The Night They Drove Old Dixie Down")? We're watching you very closely from above the 49th parallel. 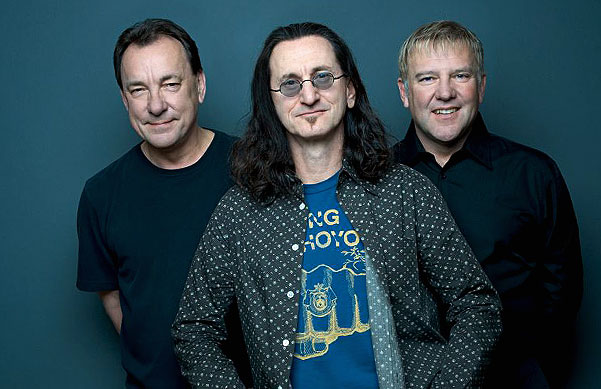 Roll your eyes at instrumentally challenging epic-length compositions about things like futuristic dystopias, objectivist philosophy, and suburban ennui all you want, but even after 35 years, this Toronto power trio still has a massive following. And Neil Peart is rock's greatest drummer, bar none. 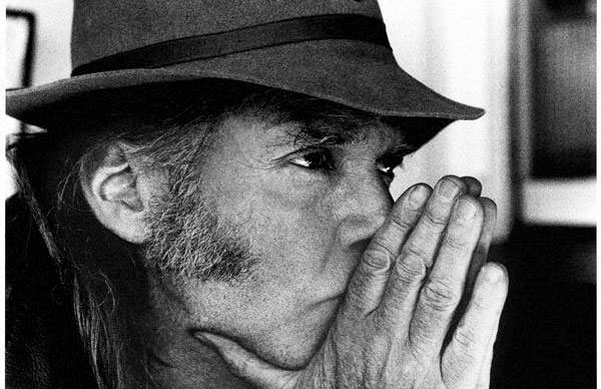 The godfather of grunge would be near the top of any list of rock's greatest musicians, regardless of nationality. From his early days as a folk-rocker and electric guitar shaman on through experiments in synth-rock, blues, and country, Young has always followed his own restless muse—always with extraordinary results.