Plus: Three 6 Mafia's food show, Justin Timberlake's golf course, and other Web weirdness of the week! 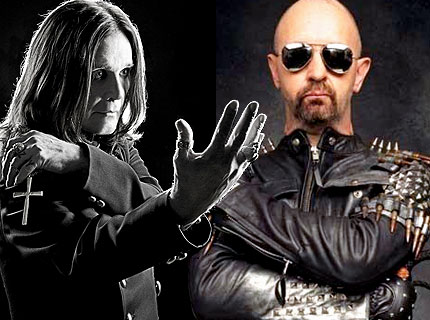 Here’s some of the weirdest music news the Internet had to offer this week:

To bleed or not to bleed — for the Metal Shakespeare Company, that is the question. [YouTube]

The “other woman” in Ozzy Osbourne’s life has been killed by a wild coyote. [Zimbio]