Plus: Michael Jackson's ghost, Mastodon's brand of beer, and other Web weirdness of the week! 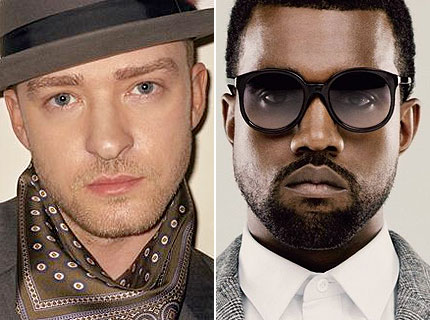 Here’s some of the strangest music news the Internet had to offer this week:

This Staten Island children’s choir covers Coldplay, Fleetwood Mac, and Lady Gaga. Singing about drinking too much and gettin’ your freak on at the club has never been so cute! [YouTube]

Heavy metal band Mastodon get their own brand of beer. Wait, those guys drink? [Sonisphere Festival]

Michael Jackson’s “ghost” caught on camera? Might be more convincing if it were moon walking. [Oh No They Didn’t]

This English family hates Soulja Boy even more than you do! [Village Voice]