Plus: HOVA denies that he blackballed Brown from the BET Awards. 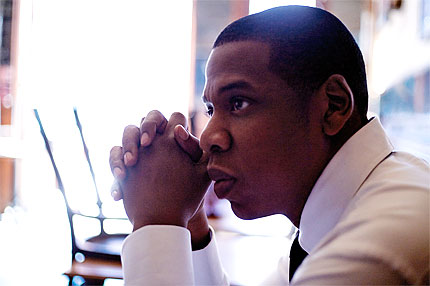 “We’re all flawed human beings,” Jay told European radio host Tim Westwood. “The most he can do is apologize, that’s it. What can we say? Everyone should be allowed to make mistakes. It happens.” [Via MTV]

“Let me first categorically deny it, that’s not even my style,” Jay told Westwood. “If I have a problem with Chris Brown, I have a problem with Chris Brown. I haven’t said anything live or behind the scenes. I don’t agree with what he did, that’s it. As far as not letting him perform, that’s ridiculous and stupid. That’s a sucker move and I wouldn’t do it and people commenting on rumors, it’s a sucker move. That’s not how I deal with my problems.”

No word on whether he is willing to forgive Auto-Tune users yet.