The garage rock misfit combines the Ramones with the Beach Boys on this poppy, sunny tune. 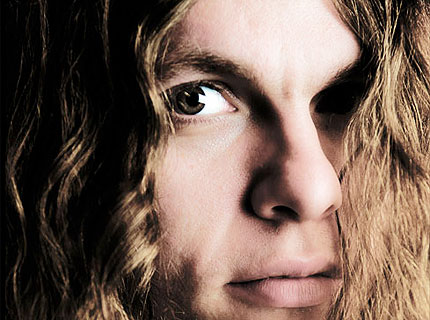 Brian Wilson and Joey Ramone may seem unlikely bedfellows, but Southern punker Jay Reatard channels both on his new song “Wounded.”As the second peek at his upcoming album Watch Me Fall — its first single, “It Ain’t Gonna Save Me”, dropped in May — “Wounded” hooks with an infectious, toe-tapping melody courtesy of Reatard, who combines breezy harmonies with throaty yelling like the offspring of the two rock legends.

Download the song below. But beware — one listen and you’ll be humming along the rest of the day!