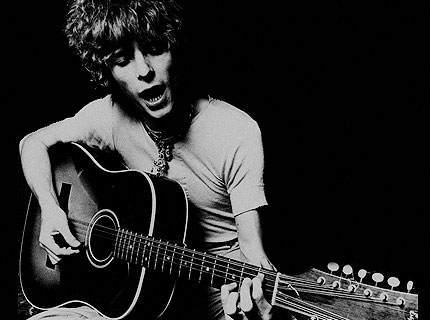 As we remember another famous moon walker, there’s news linking David Bowie to the first man to really walk on the moon: Neil Armstrong.

On July 20, the 40th anniversary of Armstrong’s stroll across the lunar surface, Bowie will release a special edition EP of his famous astral work, “Space Oddity,” that’s set to include four different mixes of the original single, plus an exciting bonus feature: the song’s eight original master tracks, which audiophile fans can remix on their own!

The remixable tracks can be manipulated with any audio editing software, or with iKlax, an iPhone-based remixing application.

While the linkage between Bowie and Armstrong’s giant leap for mankind might seem weak — the song was inspired by Stanley Kubrick’s 2001, which came out a full year earlier — a post on Bowie’s website reminds us that the BBC used “Space Oddity” during its coverage of the lunar landing, and that it was released on July 11, 1969, just a few days before the moon mission’s historic moment.

Of course, these days it’s hard to remember Bowie and “Major Tom” without thinking of “Bowie’s in Space,” Flight of the Conchords’ hilarious ode to “Space Oddity.” Here’s that video to tide you over until July 20: