The boho rocker continues his weekly Record Club with a wild take on Lou Reed and crew's ode to drug dealers! 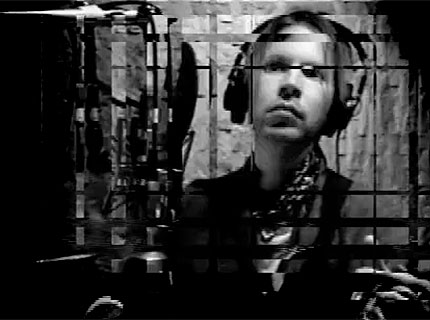 Last week, Beck unveiled a cover of the Velvet Underground’s “Sunday Morning” as part of his new Record Club. He promised weekly updates covering all of The Velvet Underground & Nico, and, true to his word, the artist-cum-jukebox has posted the second tune — a wild, unhinged rendition of Lou Reed and crew’s ode to heroin dealers, “Waiting For My Man”!

With Radiohead producer Nigel Godrich, actor Giovanni Ribisi, Icelandic singer/songwriter Thorunn Magnusdottir and others at his side, Beck and Co. rock in dissonance and disarray, detuning their instruments — including xylophone and sitar — to close the song in a hyperkinetic jam. Watch the video below.

Beck and band cover Velvet Underground’s “Waiting For My Man”