WATCH: In honor of the King of Pop's death, SPIN revisits his defining moments of the past 40 years. 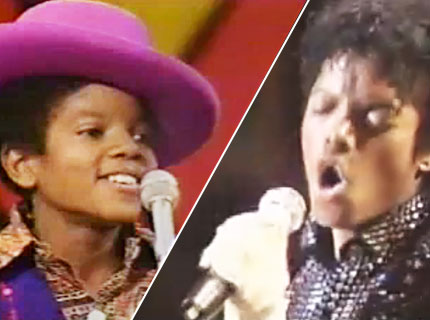 Michael Jackson, who redefined pop culture and music over his 40-year career, died today in Los Angeles from a heart attack. He was 50 (read the full story here). As our tribute, we compiled the best video moments of Jackson’s career, from the early days with the Jackson 5 to his crowning as the King of Pop.