The former Beatle discusses collabos that may never happen. Click here for details! 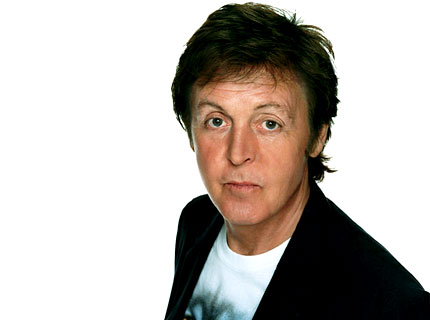 When it comes to collaborations, Sir Paul McCartney seems to be a “Rules” kind of guy. Basically, he’s old fashioned and into the idea of potential collaborators making the first move to get the ball rolling.

And he’s got his eyes on a few people in particular.

“I’d like to work on some more dancey stuff with MGMT. But it has to happen organically,” he told UK gossip blog Zoe Griffin [via NME.com]. “We need to talk about it. I can’t call them. If they called me, I’d say, ‘How did you get my number?’ But I’d do it.”