FREE DOWNLOAD: The Game, Boyz II Men, and more also appear on the tribute tune, titled "Better On the Other Side." 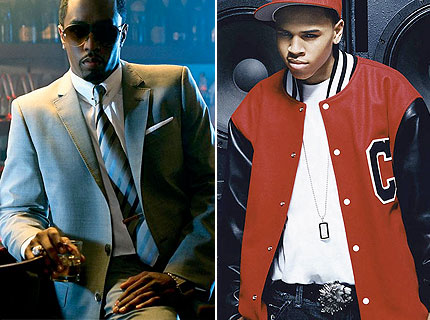 Less than 24 hours after Michael Jackson’s death, Diddy, Chris Brown, the Game, and Boyz II Men have already collaborated on and released a tribute song to the King of Pop called “Better On the Other Side.”

The track — which also features Mario Winans — is a celebration of Jackson’s influence on pop and R&B music.