Folksy band pre-release seven free downloads over the month of June in anticipation of July release. Get the details here! 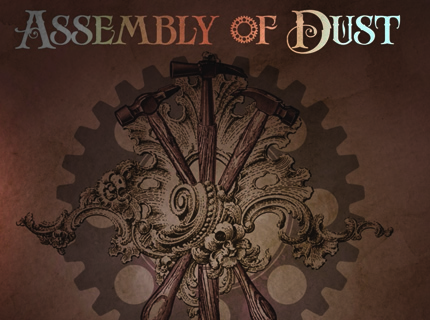 On July 21, the warming, southern twangs of Assembly of Dust will be released in an album of remakes of their best tracks since they started in 2002. With ‘Some Assembly Required’, the band is taking an interactive approach — allowing fans a chance to download selective tracks prior to the album’s release.

The seven songs available to download include collaborations with various notable musicians, including Mike Gordon of Phish, Richie Havens, Bela Fleck, and Keller Williams. Greg Ginn, formerly of Black Flag, described the album this way: “This music evokes a haunting Southern vibe. Somehow, an old South of days gone by. A South of pickin’ on porches, classic literature, and strong whiskey.”

To get more details about the free downloads, go to the Assembly of Dust website at AssemblyofDust.com.