The crowd at Seattle’s Vera Project was pin-drop quiet for the 70-minute duration of Iron and Wine’s sold-out tour opener Monday night. The youth volunteer-run venue in the urban fairgrounds of Seattle Center, not far from the Space Needle, is an anomaly in the local scene: all-ages means no bar; no drinking means no loud drunkards talking during the show. And this setting allowed Sam Beam’s gentle acoustic vignettes to really take hold.

Beam, an affable dude with the looks of comic Zach Galifianakis and Southern drawl of Matthew McConaughey, took the stage solo with nothing more than acoustic guitar. He drew from Iron and Wine’s 2002 debut The Creek Drank the Cradle, several of his band’s EPs, and songs from his May 19 release of demos and rarities Around the Well.

Back in March, Beam allowed fans to select the songs for each night of Iron and Wine’s 19-date tour via the band’s website. “I figured you guys would pick out a bunch of songs we never play,” he said from the stage, either employing the royal “we” or longing for his full band. “But the list kinda looks like what we usually play.”

Beam stumbled on the first two songs — openers “Stolen Houses (Die)” and “Woman King.” But next, on an unnamed new song played live for the first time, he hit his stride. Pivoting on a scatted, falsetto hook and a chorus of “the mouth of the river is wide,” it was prettier than anything else in the set. Beam’s voice showed more nuance than in much of his recorded material, replacing breathiness with a deeply wrought tenor. 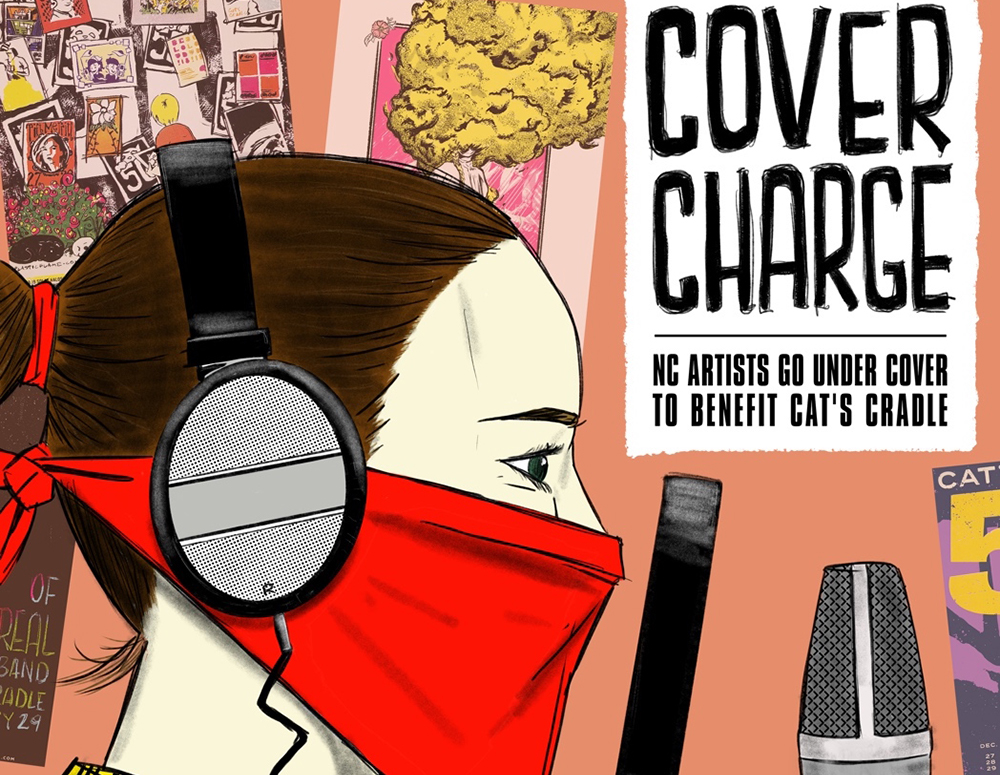 “I don’t listen to my own music and I had to go through all the old tapes to find this one,” Beam said as introduction to “California,” an early demo about coaxing a lover to the Golden State. “Prison on Route 41” sounded like a Civil War-era lament, contrasting the shambling blues groove of “Freedom Hangs like Heaven.” He transformed New Order’s “Love Vigilantes” into gospel hymn. And after “Flightless Bird, American Mouth,” a crushing ballad that plays during the prom scene in Twilight, Beam joked, “That song’s been good to me lately.”

It was like Beam, open and more exposed than ever, was playing for 300 of his closest, most reverent friends.

Like his music, Beam’s lyrics contain their own inner language, recurring symbols and images that were laid bare by the show’s sparse accompaniment. It’s a solemn, surreal landscape, part pastoral, part desolate decay: birds on branches, empty fields, chapels, doorways, faded flowers. There’s humor, too, though bittersweet. “We were born to fuck each other, one way or another,” he sang in “Evening on the Ground (Lilith’s Song).” Just because a show’s all-ages doesn’t mean it’s not R-rated.

iron and wine, We Were There