The band will celebrate 21st Century Breakdown's release with a May 19 gig in New York. Click here for details! 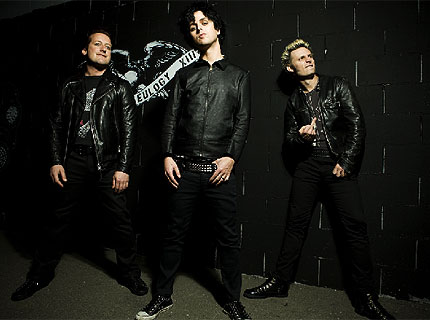 Green Day’s new album, 21st Century Breakdown, arrives May 15 — and the boys will celebrate with a free concert in New York City. Best of all: MySpace will broadcast the entire show for fans in the rest of the world!

The show will take place at Manhattan’s Webster Hall May 19. 300 lucky fans will get tickets to the show, which is part of MySpace’s “The List” concert series. The entire performance will be broadcast shortly afterwards via MySpace Music.

Head over to the official page for MySpace’s “The List” for information on scoring tickets to the show.