DOWNLOAD: The alt-rock kingpins are catchy but gritty on the best rocker off their June album, Farm. 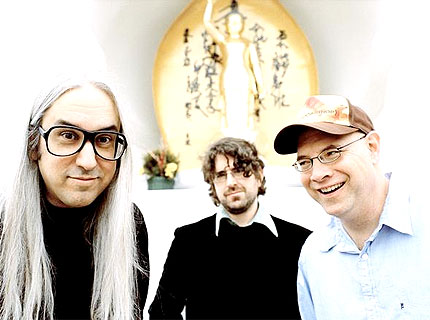 Dinosaur Jr. bassist Lou Barlow is a man of his word.

He recently told SPIN.com that the band’s new album, Farm (out June 23), marked a return to its roots for the recently reunited alt-rock legends. “It’s totally old school,” he said. And “I Want You to Know,” the first leak from the 12-song set is just that — a gritty yet melodic thrasher about love, featuring a catchy-as-all-hell chorus and frontman J. Mascis’ unhinged six-string solos.

Download the song at the band’s website, dinosaurjr.com. And catch the trio on tour this summer supporting their new album.