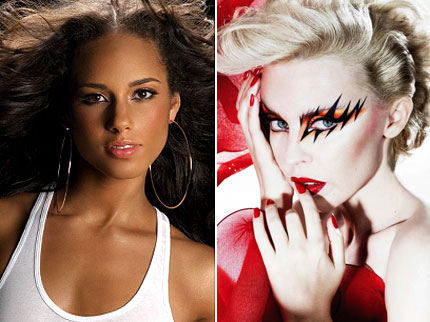 Eleven concertgoers were killed over the weekend after a fence collapsed at a music festival held in the Moroccan capital of Rabat. The event featured performances by Kylie Minogue, Stevie Wonder, and Alicia Keys.

Forty more of the festival’s estimated 70,000 attendees were injured in the incident, which transpired when a rush to the exits caused a fence to collapse (via Reuters).

While the Moroccan Interior Ministry released a statement saying that an investigation has been launched, initial reports from the scene debated the cause of Saturday night’s tragic events. “The doors were closed by the police and we were forced to leave the stadium from some places not destined for this purpose,” one concertgoer told the BBC. “The police did not intervene.”

Meanwhile, Rabat Governor Hassan Lamrani argued that fans were to blame: “At the end of the concert and despite the existence of seven gates, a group of citizens decided to go over the metal barriers to have a quick exit.”